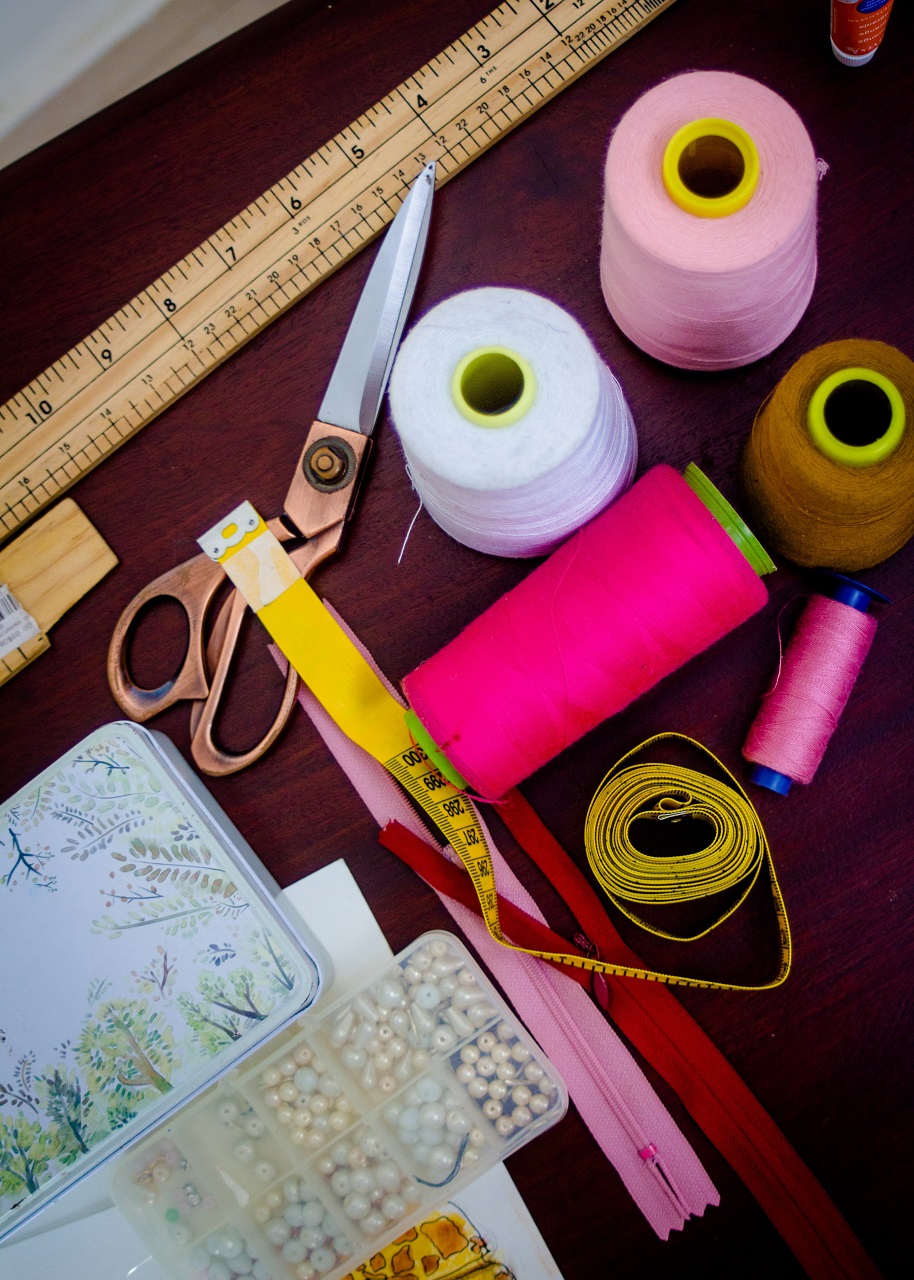 Sewing is a complex activity that requires the best information. However, finding that information can be a challenging ordeal. That is why we have dedicated our website to provide you with the right information about sewing practices. We hope you will use this information to advance your career and hobby.

Sewing has a long history. It started more than 10,000 years ago in the year 17,500 BC. Archaeologists have discovered skins and fur that were sewn from bones. Sewing became a big enterprise during the Han Dynasty in the year 202 BC.

Archaeologists have discovered sewing needles in a tomb of a Chinese government official. Sewing reached Europe in the year 1200 BC when Europeans started using buttons to sew fabric.

By the year 1730,  the cotton thread machine had been developed in England. Its main effect was to revolutionize sewing and make it a popular cloth making technique. Around this time, a German scientist created the needle factory that made mass production of sewing possible. Later, the industrial revolution removed sewing from the homestead and took it to the factory. Today, sewing is done by machines that are completely controlled by computers. 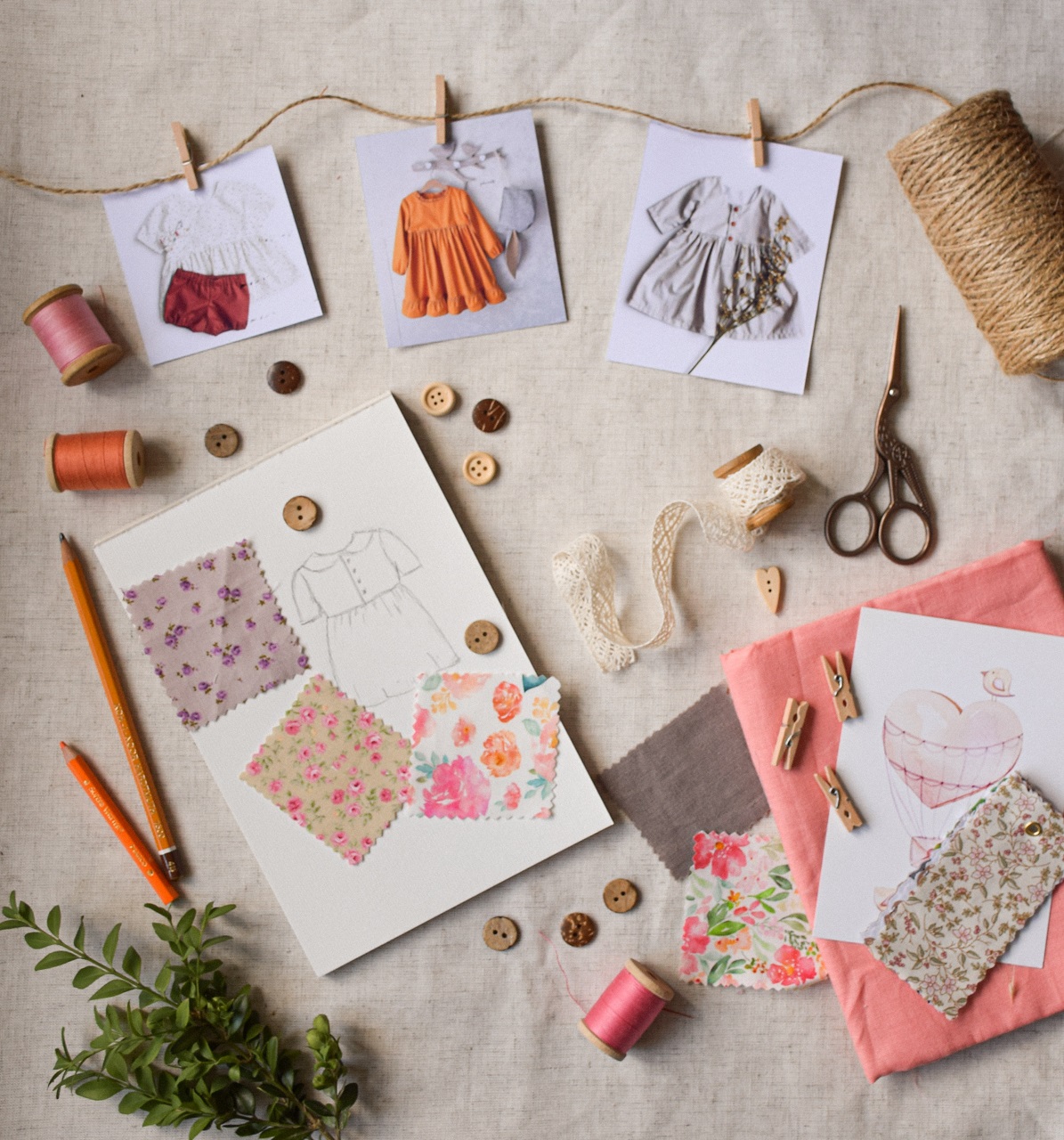 “Beautiful things happen, one stitch at a time”

Sewing Tips Every Sewer Should Know

Sewing is an art form that takes patience and practice to perfect. But with the right tips, you can make the process a little easier and produce better results. Here are some tips every sewer should know. 1. Invest in a good sewing machine. A good quality machine will...
Read More

How To Get A Perfect Fit For Your Clothing Patterns

Are you tired of not being able to find clothing that fits? You can learn how to get a perfect fit for your clothing patterns. We’ll show you the basics of pattern making and how to make adjustments so that all your clothes are a perfect fit.
Read More